As we grow older, the fat under the skin, in the subcutaneous tissue, gradually disappears especially on the face and hands. The changes that take place in an elderly person´s face, such as sunken or cadaveric eyes, lack of volume and definition around the cheekbones and the jaw, are due to the gradual loss of fat and the subsequent sagging of tissues. To overcome the effects of the aging process and others that have to do with the lack of body volume, such as poor development of cheekbones, chin or buttocks, we carry out a filling technique using fat.

Lipostructuring is the technique that enables us to provide volume in different areas of the body using the patient´s own fat as a filling material. The infiltration technique using the patient´s own fat has been used at Clinica Planas since 1998 with excellent cosmetic and restorative results in our patients. The use of the patient´s own fat as a filling material to restore and add volume or remodel the body contour makes it unnecessary to use synthetic or semi-synthetic materials that may give rise to potential complications such as extrusion and/or foreign body reaction and subsequent rejection because it is made of a foreign material.

Autologous fat is in fact the best filling material and the less harmful for our body since it is the patient´s own fatty tissue, as long as the proper requirements are met when obtaining and processing it and the proper means are used to guarantee the viability of the grafted tissue. Lipostructuring or fat grafting is a technique that can achieve stable and lasting results while preventing the fat from being resorbed in the long term.

The postoperative period in hospital is generally 24 to 48 hours.

At Clinica Planas autologous fat grafts produce very satisfactory results in both cosmetic and reconstructive cases whether used in either small or large amounts. Due to the versatility of this technique and the long-term durability of the volume achieved, we consider the patient´s own fatty tissue has all the relevant requirements to be the method of choice for the treatment of volume loss or remodelling and reconstruction of different parts of the body.

The results achieved are natural looking and can be seen two months after the procedure, although the final result will be seen better one year later. 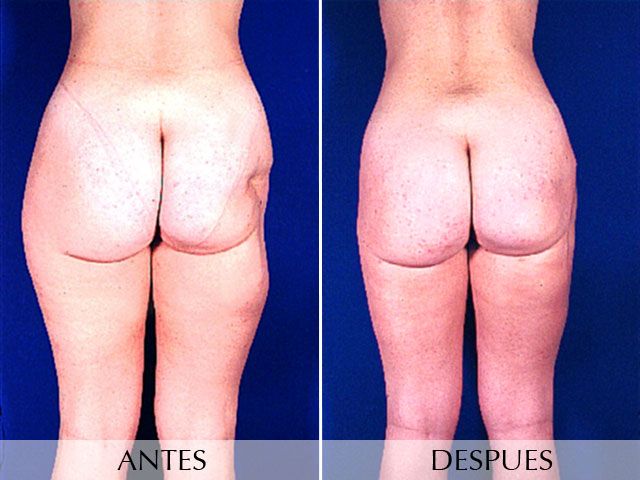 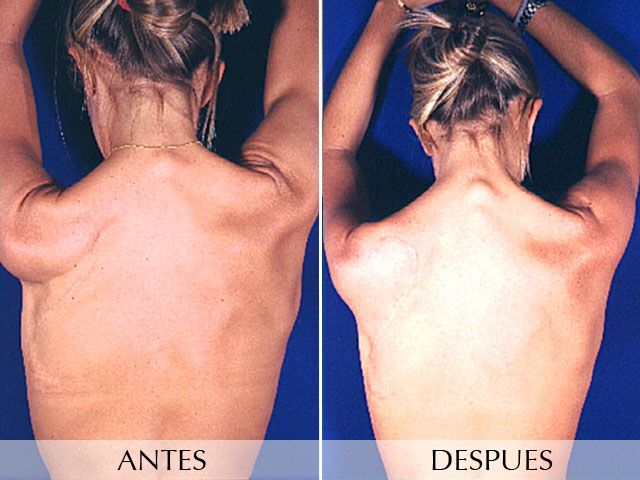 Bags under the eyes

Large hollows due to cellulites

Correction of the dorsum of the nose

No special care is required postoperatively except for the use of an antiseptic in the perineal area for a week.

The wound sutures will be removed after two weeks and the patient will be able to go back to sports activities one month after the operation. 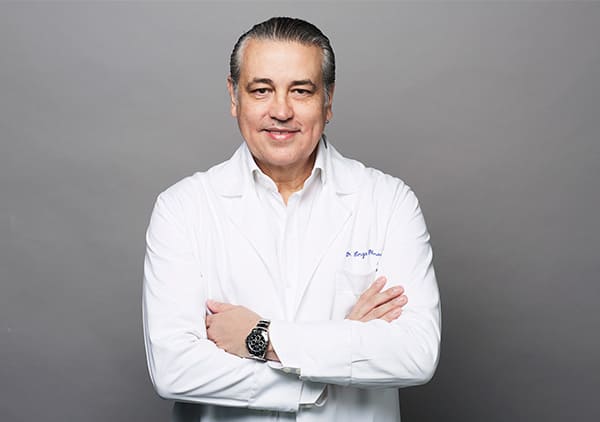 The technique of lipostructure has the advantage that the aspirated fat can be used to reshape other parts of the body’s patient with aesthetic defects, to solve the effects of aging and others resulting from the lack of facial and body volume, such as the lack of development of cheeks, chin or buttocks. 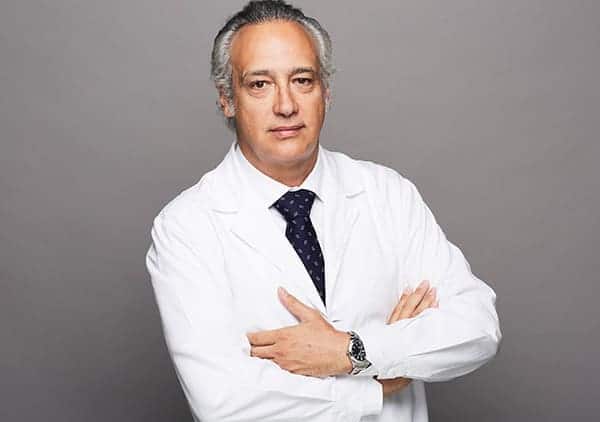 Lipostructure allows reshaping those areas of the patient’s body with aesthetic defects, and others resulting from the lack of facial and body volume, such as, the lack of development of cheek, chin or buttocks. 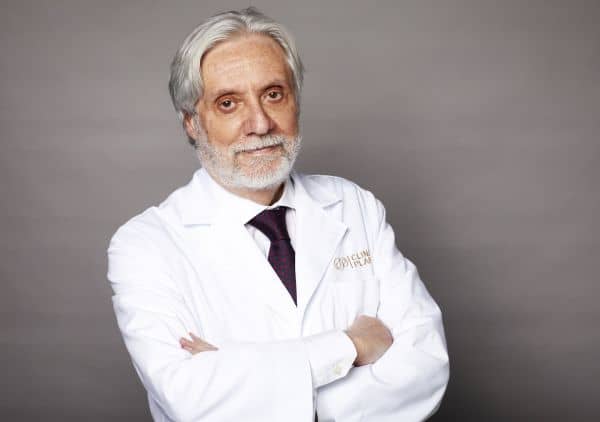 Lipostructure allows you to shape those areas of the patient with aesthetic defects and other coming from the lack of facial and body volume, such as the lack of cheeks, chin or buttocks development. 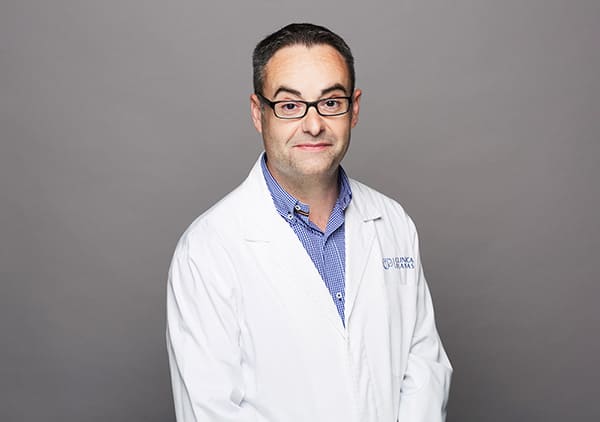 The results obtained with autologous fat grafting are very satisfactory, both in aesthetic cases (increase of chin, cheekbones, gluteal depressions and correction of the nasal dorsum), and repairing ones (correction of scars, sequelae due to accidents...). Due to the versatility of the technique and its long-term durability of volume, we consider that the autologous fatty tissue meets all the requirements to be chosen as a method for the treatment of volume loss or reshaping and repairing different parts of the body.