Eyebrows are one of the most important parts of the face for either men or women. Although they have a non-specific role such as sun protection or to prevent foreign bodies entering the eyes; a natural-looking face is perceived with symmetrical eyebrows on both sides. If you simply have a partial or total hair loss, your entire appearance may change and seems to be strange. In order to fix thin, short, or depopulated eyebrows, Clínica Planas offers the hair micrograft treatment that solves this problem successfully and forever.

There are many women who, due to an excessive hair removal, come for consultation to restore the density of their eyebrows. Eyebrows restoration, beyond aesthetic reasons, is usually indicated in cases where the lack of hair is caused by scarring sequelae. With this microsurgery, damage caused by wounds, injuries, burns, aging, autoimmune and endocrine diseases or skin problems is repaired.

Procedures used for eyebrows restoration so far consisted of scalp flaps (parietal or temporal), composite or capillary grafts. Clinica Planas has a novel treatment that uses hair micrografts with hair follicular units, which gives a natural look back to the patient’s eyes.

As in any technique of capillary grafts, it is required a donor area to obtain the follicular units.

This can be carried out by the FUSS or the FUE techniques. In the first one a small strip of scalp is removed and the follicular units are trimmed and carefully separated. On the contrary, the second one consists of the extraction follicle by follicle with a circular surgical knife.

Once the follicles are extracted and separated with one technique or the other, these are re-implanted one by one in the recipient site, the eyebrow. The surgery, carried out on an outpatient basis, lasts for about two and a half hours. After surgery, the patient already sees the capillary micrografts just implanted, with small scabs in the eyebrow and more density.

The grafted hair will fall off in the following 15 days approximately, but not its root, which works as a germinating seed. After three or four months a new eyebrow grows thanks to the follicle that remains inside. As the grafted hair comes from the scalp, it has a higher growth rate, so you should have to trim the eyebrow more frequently after treatment.

The patient can return to his/her regular activities 48 hours after surgery and the post operative care involved in it is very easy to carry out. The small scarring of the scalp and the new eyebrow should be cleaned very well and the sun should be avoided in the area during three weeks. 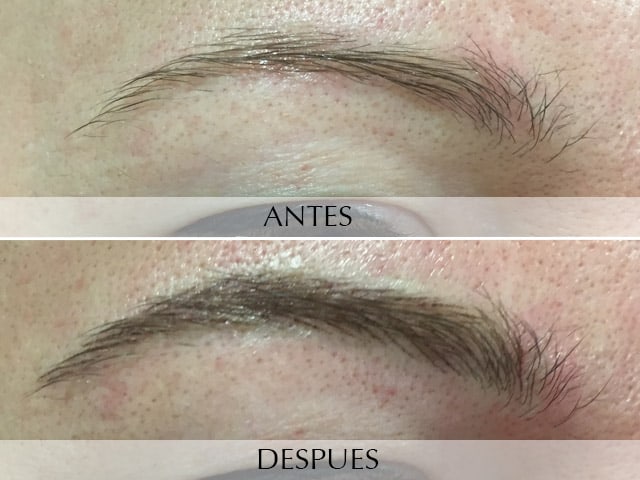 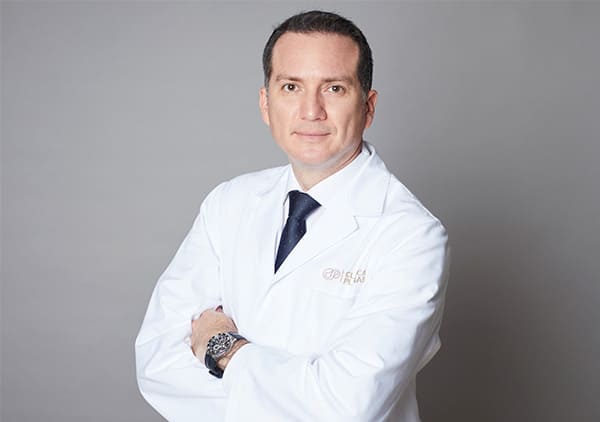 We are programmed to visualize and visualize the others symmetrically, with two eyes and two eyebrows. To lose one of them, partially or totally, or even both, is an important problem of asymmetry that causes us discomfort. This loss is easily solved with capillary micrografts, and excellent results are obtained.
Curriculum