Micropigmentation, or permanent make-up, was already used by the Egyptians around 3000 years BC, spreading later to China and Japan. Today it is also typical in the west.

This technique helps solve aesthetic problems such as the reconstruction of faint or non-existent eyebrows, defining lip line, outlining eyes, simulating hair on the scalp, camouflaging natural or post-operative scars, vitiligo or loss of skin pigmentation, the creation of areola after breast reconstruction, etc. It can also be useful for active people who want make-up that doesn´t alter when doing sport such as swimming, who have problems in applying make-up correctly or for those who simply want to save time.

The process consists of inserting pigment implants under the skin using a dermographic pencil. The treatment lasts approximately an hour and a half, depending on the area to be treated. The type, position and tone are agreed with the patient before the final application.

Micropigmentation does not require hospitalisation.

Permanent make-up is carried out under a topical anesthetic, although a local anesthetic can be used for very sensitive people to minimize discomfort during treatment.

After micropigmentation, there may be some inflammation or reddening that will last a few hours, except when applied to the upper eyelids, when it will last a few days then disappear completely.

It should be remembered that the color may vary, the definitive color taking up to three weeks to appear after treatment. A second treatment may be required to complete the effect. Once treatment has finished, the pigment is fixed in the skin, giving it a natural look.

Although the results of this kind of make-up last for several years, the color gradually fades, so the patient may decide to touch it up after two or three years as maintenance. 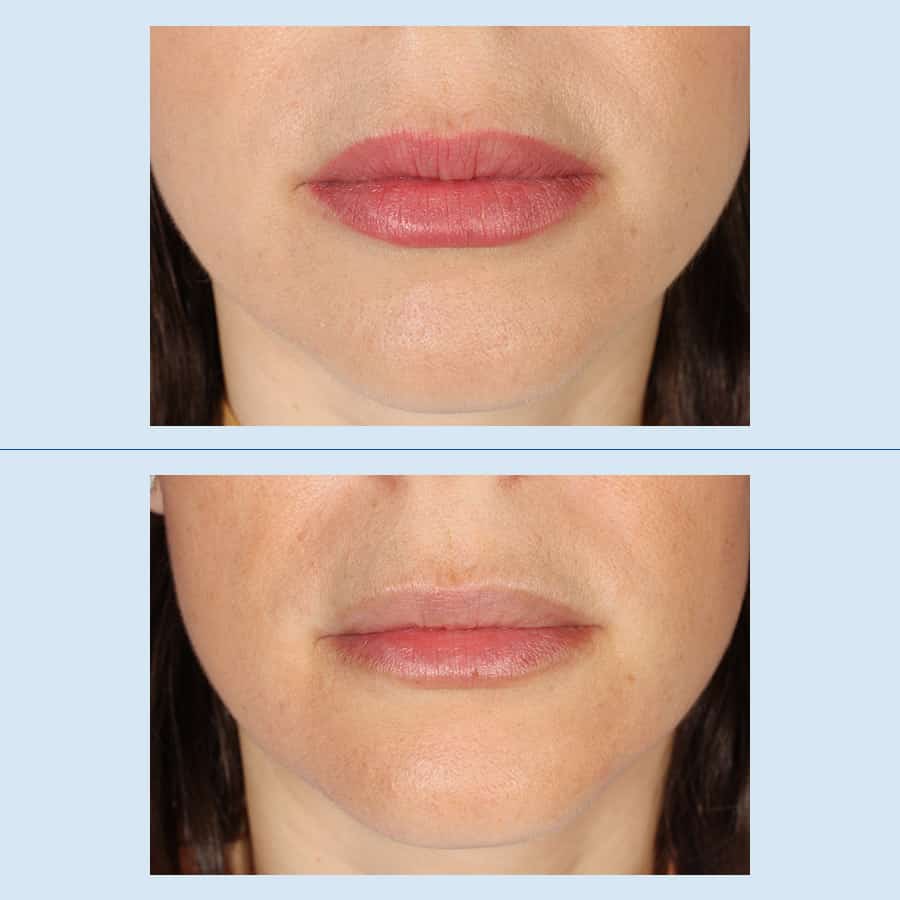 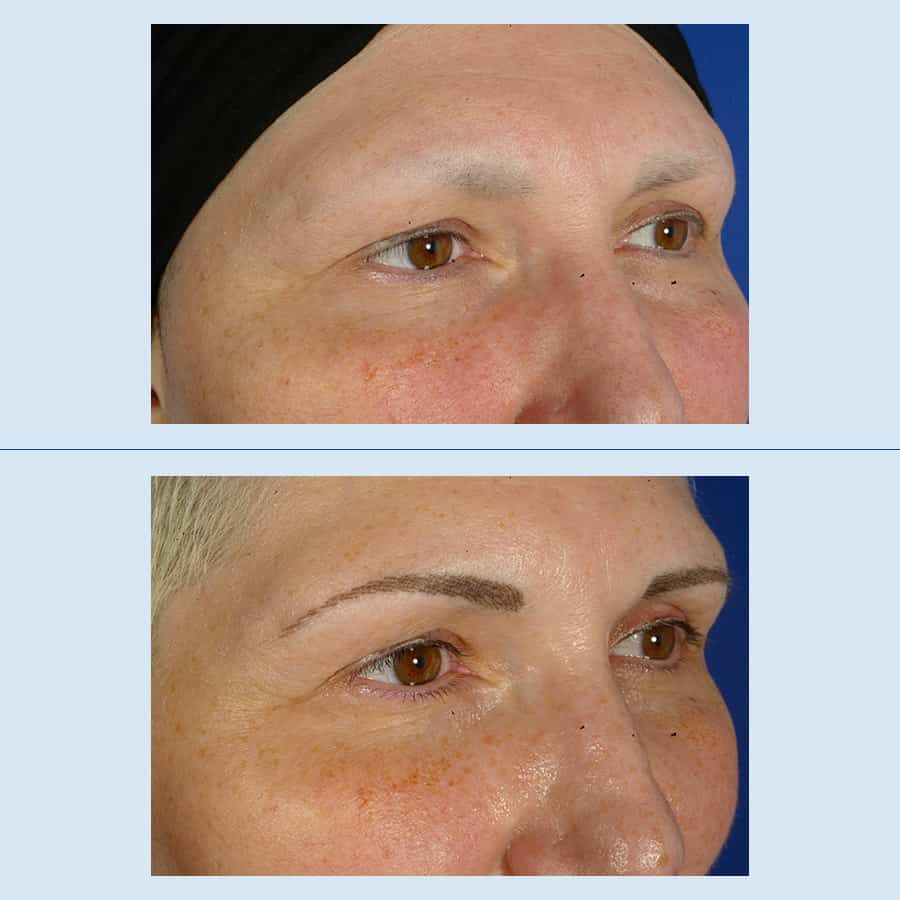 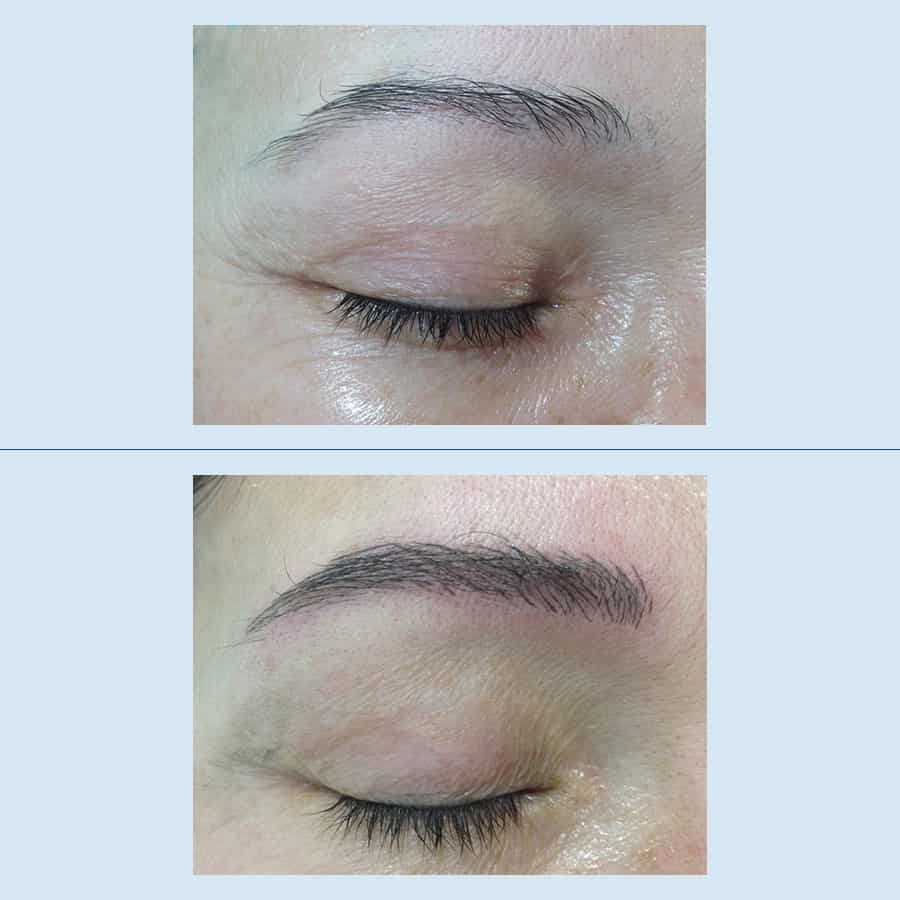 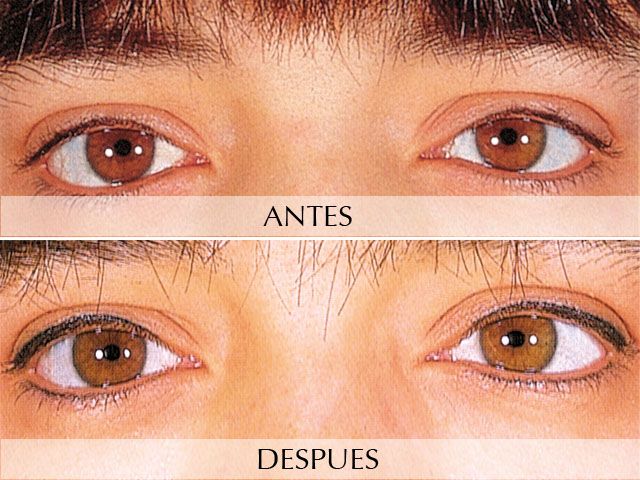 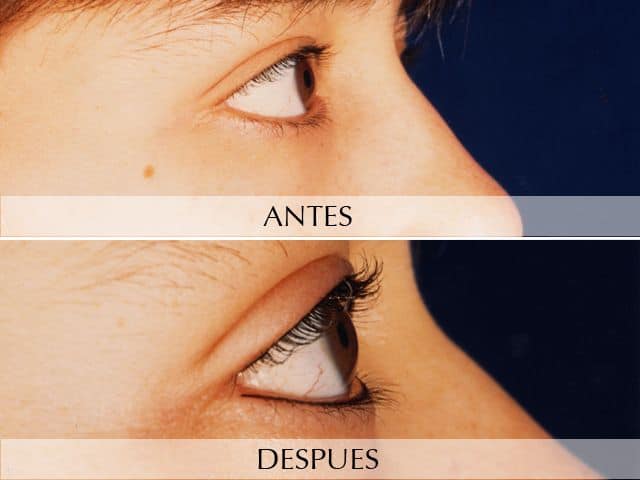 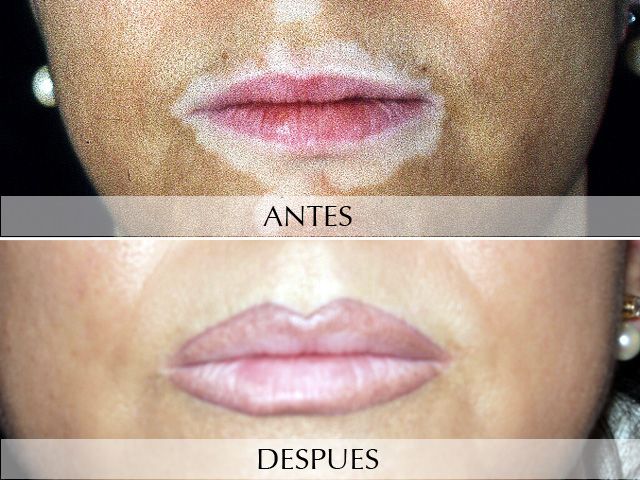